If you’ve reached the point of exhaustion trying to keep up with answering the mountain of emails that threatens to bury you alive every single day, you’re ready to learn about autoresponders. The bad news is that people expect prompt replies to their email inquiries. However, unless you can figure out how to work continual twenty-four hour shifts, or hire enough people to constantly monitor incoming emails … END_OF_DOCUMENT_TOKEN_TO_BE_REPLACED

Most of the world’s biggest brands have changed their logos at least once. Many of them have done so several times throughout their histories. Some marks, like the ones used by Coca-Cola and Shell, have evolved, but remain consistent with their original designs. Others, such as those used by Nokia and IBM, have undergone dramatic changes. Why would some of … END_OF_DOCUMENT_TOKEN_TO_BE_REPLACED

Reading blogs helped me a lot when I started online back in 2011. Blogs can help you learn lots of new things, blogs can solve your problems and makes you more aware of the latest stuffs in your industry. I would recommend you should also read blogs that interests you. If you have something to share with the world you … END_OF_DOCUMENT_TOKEN_TO_BE_REPLACED 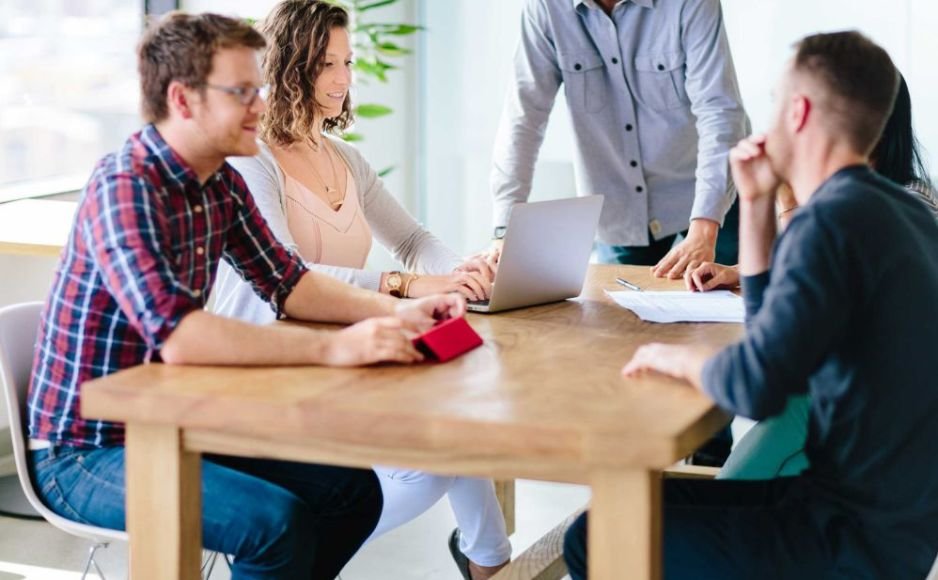 In the history of photography, there has never been a time that we can achieve such phenomenal results in editing as has happened in the digital age. And while there are a myriad of tools that the computer and internet have made available to us to enhance and change the images that come from a photo shoot, none can top … END_OF_DOCUMENT_TOKEN_TO_BE_REPLACED